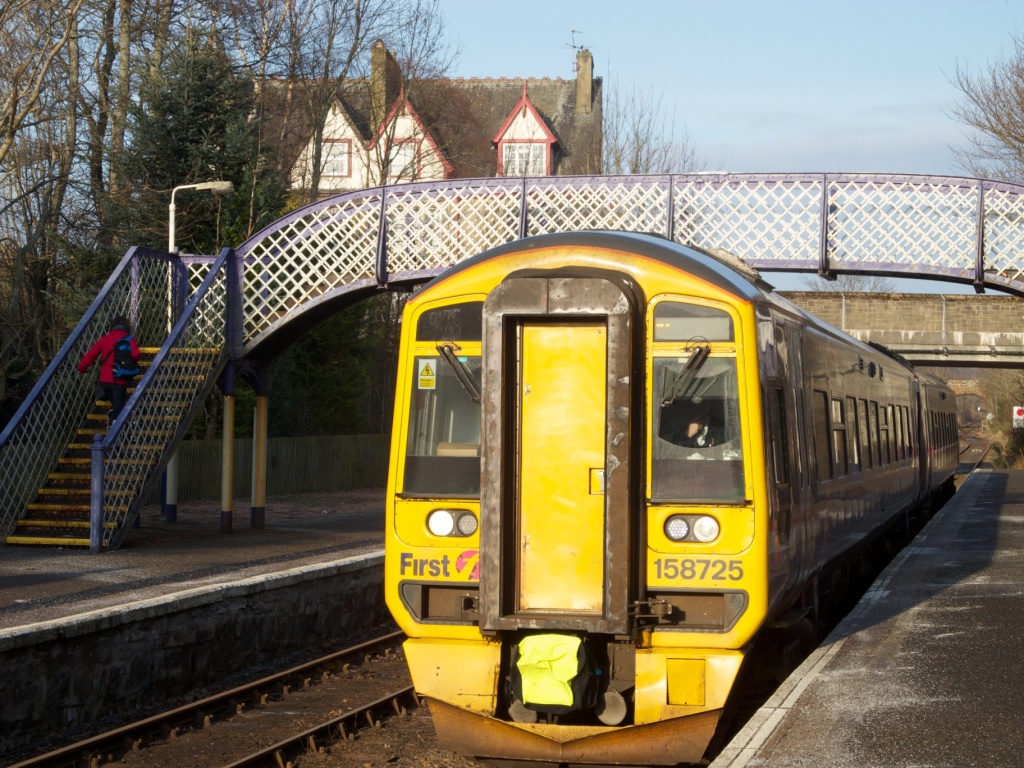 I have written before in praise of the infrastructure without which any form of modern life would be impossible. But infrastructure is not just about High Speed Trains of major motorways, it is also about the tiniest links of the communications infrastructure, connecting remote communities to the rest of the world. These are vital too.

I suppose it is nothing short of miraculous that the Far North Line has survived. But survived it has and Ardgay is one of the stations on the line, on the banks of the Dornoch Firth. The Far North line runs from Wick down to Inverness from which you can get trains to Edinburgh, Glasgow and the south.

Ardgay is an attractive little station though it is no longer manned and the old station building is now a private house. 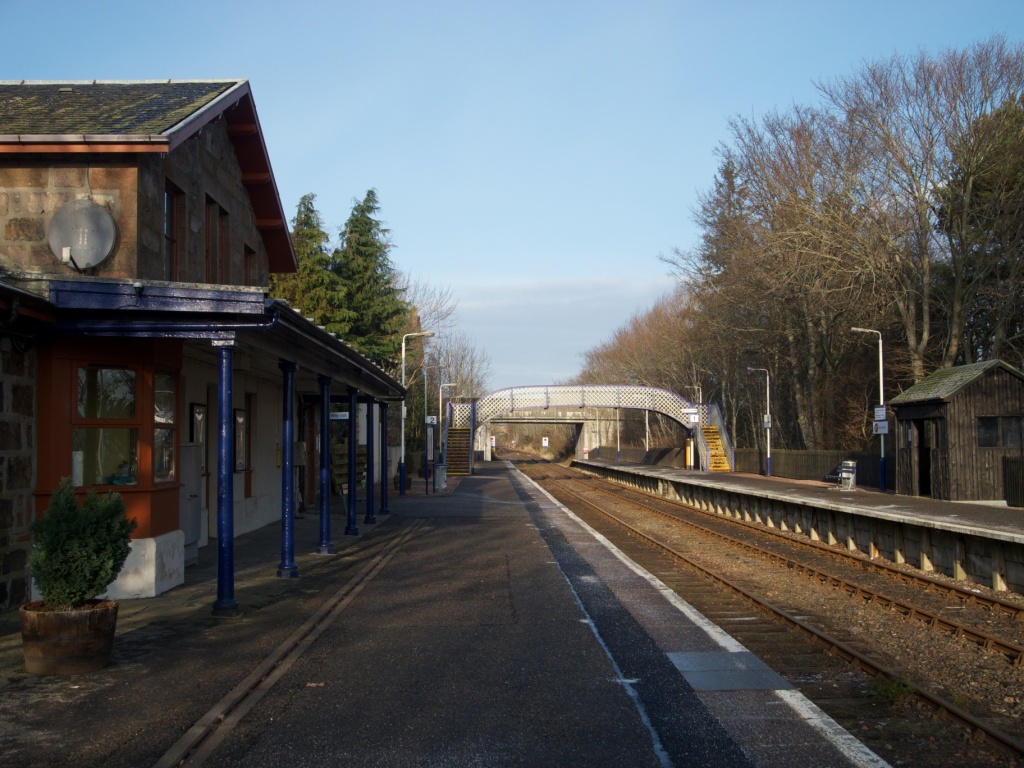 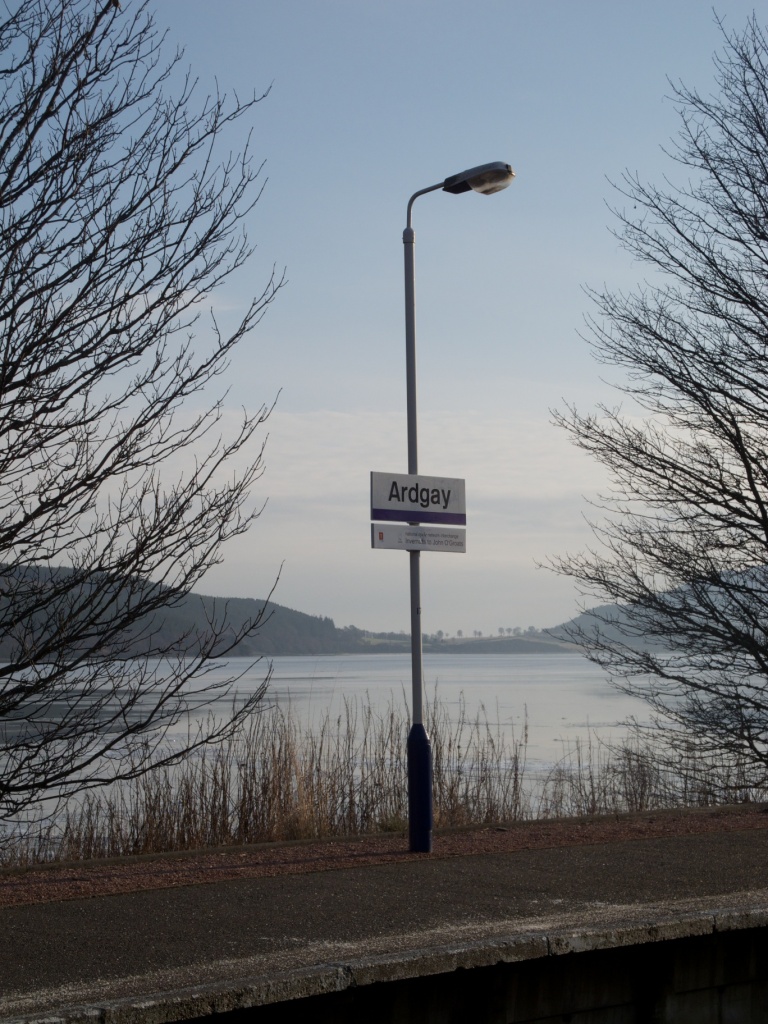 I won’t pretend it is quick or that services are particularly frequent but it is good to know that they are there and that you can get within striking distance of some of the remotest parts of Scotland by public transport. If you want to know more details, Scotrail have the timetable and it is also worth looking at Friends of the Far North Line.

Long may the line continue.