I managed to get to the Joan Miro exhibition at the Yorkshire Sculpture Park this weekend, just before it closes on 6 January. Miro is a Catalan surrealist painter and sculptor who I have long been aware of, but never properly studied or sought to understand. He lived and work through the civil war and the Franco regime but retained through this period a surreal revolutionary attitude, and I suspect a great sense of humour. There is a great deal of shared context and background between Miro and Picasso and whilst Picasso probably reached heights of creativity that Miro did not quite reach there are clear overlaps in idea and approach. Miro died in 1983.

It was perhaps interesting that when we were looking at the work one of the attendants commented that children loved it all. Partly, that was because his sculptures involve lots of found objects which they could identify and talk about. But I think more important is that Miro creates his own surrealist world and invites you to enter it. Children are probably much more willing to enter without asking too many questions and to see the population of that world on their own terms. The adult tendency to question and challenge makes it more difficult to embrace the work.

Certainly as I was looking at the work I found that the greatest enjoyment was to achieved by simply suspending judgement and to absorb the works as illustrations from a different world. The figures are clearly male and female beings which are both the same and different from us. In many ways they are much more sensuous with their sexuality displayed much more overtly, but it is certainly not erotic and could not reasonably engender disapproval. I found the exhibition uplifting and fun and if you have time to get there before 6 January It would be well worh the trip. 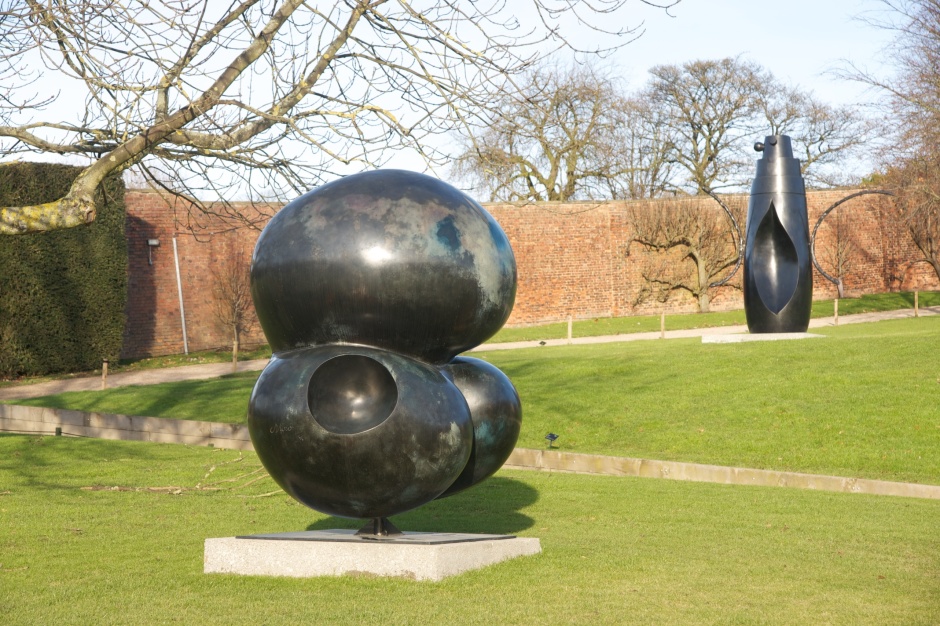 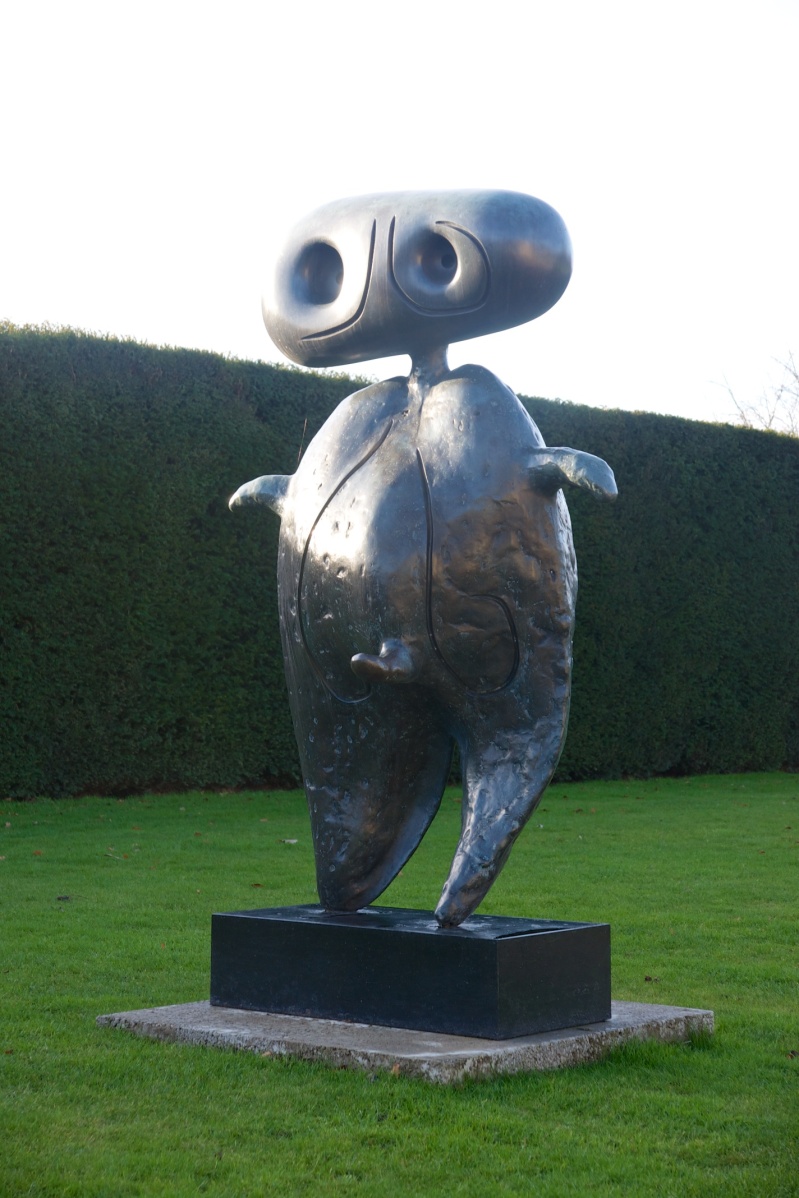