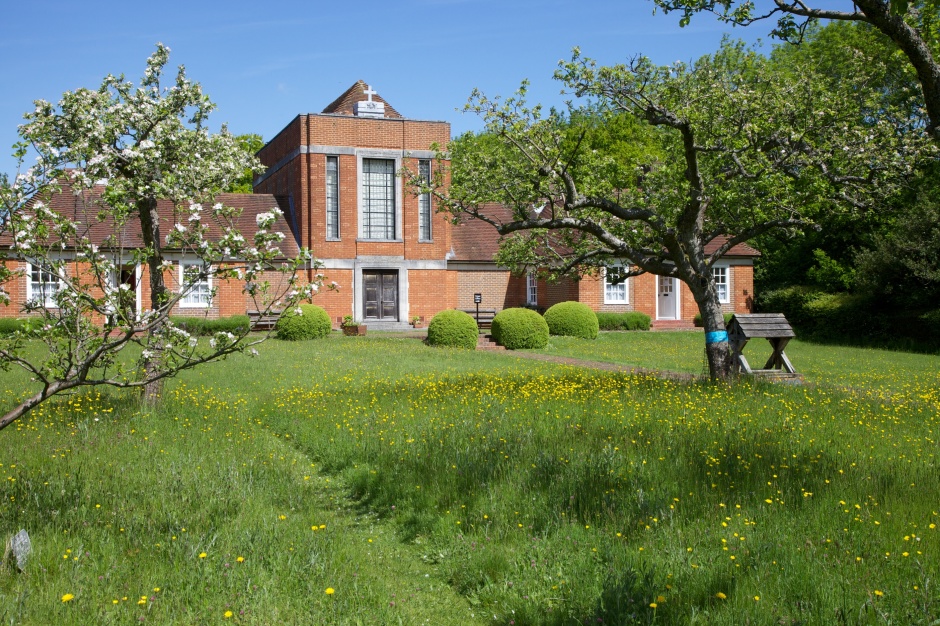 I had the opportunity yesterday to visit the Sandham Memorial Chapel, just outside Newbury. The chapel was built as a memorial to Lt. Henry Sandham who died at the end of Work War I and commissioned by his sister and her husband, Louis and Mary Behrend.

The memorial was commissioned with the objective of creating a space to accommodate a series of paintings which were being conceived by Stanley Spencer, reflecting his own experiences of the war at a military hospital in the UK and then in Macedonia. The size and scale of the chapel and the sequence of paintings deliberately recall and reflect Giotto’s chapel in Padua. Spencer was highly influenced by Giotto and that school of early Italian paintings. The pictures are a series of reflections on his experiences in the war, all supporting an enormous picture of the Resurrection which covers the entirety of the east wall of the chapel. The experience of the paintings is overwhelming and deeply moving and I would thoroughly recommend a visit if you are in the area.