Sir Anthony Cragg is a British sculptor living in Germany, and may be the most famous British sculptor I had never heard of. Starting life as a laboratory assistant he developed a fascination for materials and a talent for drawing that led him eventually to the Royal College of Art. On completing his studies he moved to Germany in 1977 where he has lived and worked ever since. He represented Britain at the Venice Biennale in 1988.

The work in the exhibition is hard to describe or define. It shows his continuing fascination in the possibilities of materials, both natural materials like wood, stone, bronze and found materials such as the dice which form the surface of his large work Secretions, and in the complexities of organic structures. They are essentially abstract in their presentation though there are regular hints of human forms emerging from the abstraction. They profusion of human forms seemed most obvious to me in Sail, perhaps the most fascinating work in the exhibition.

They are works which it is better not to try and analyse, but rather to simply look and observe. To me they are endlessly fascinating and rather beautiful, though it is hard to define why. I have attached below some photographs which give a better indication of the works than anything I can say. 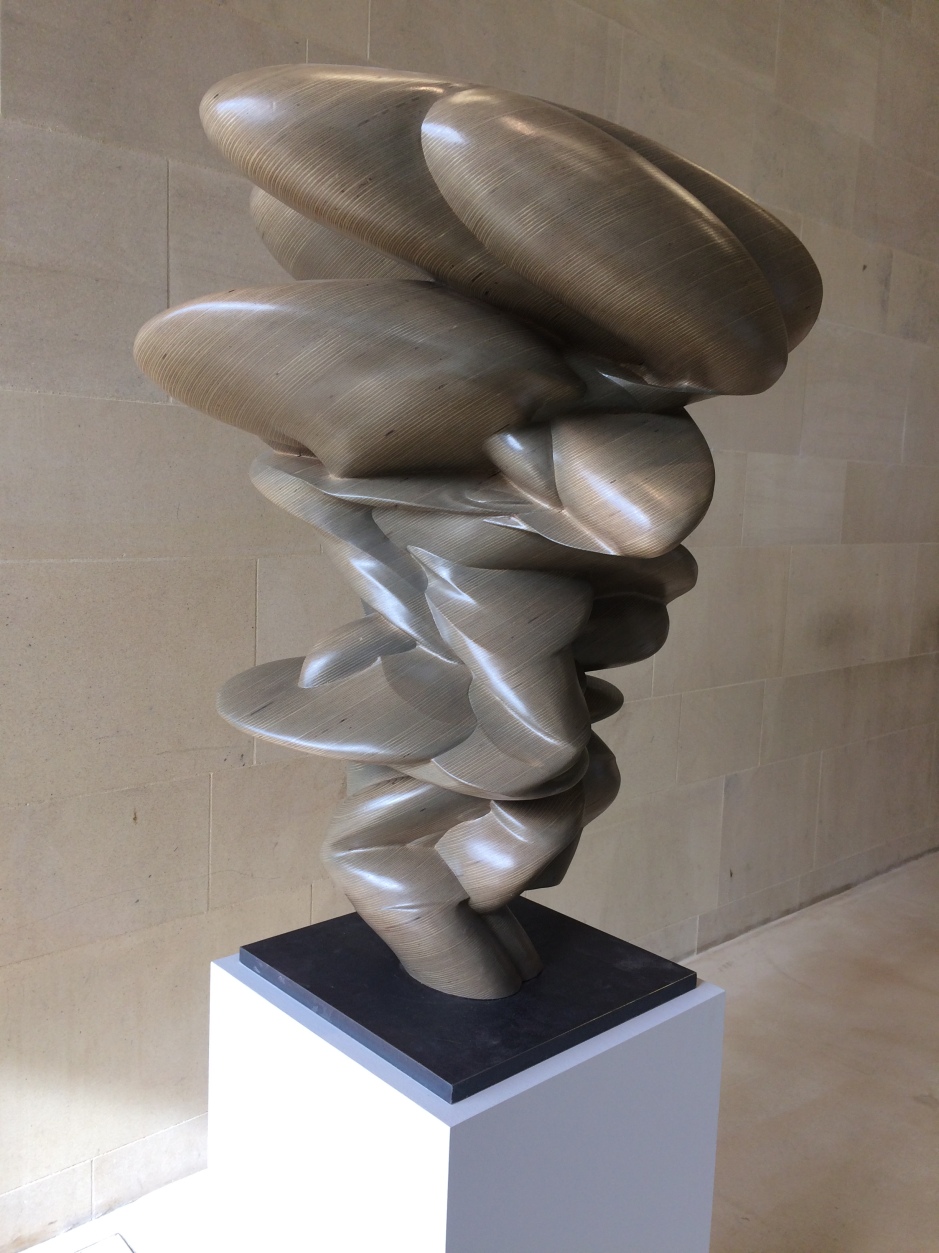 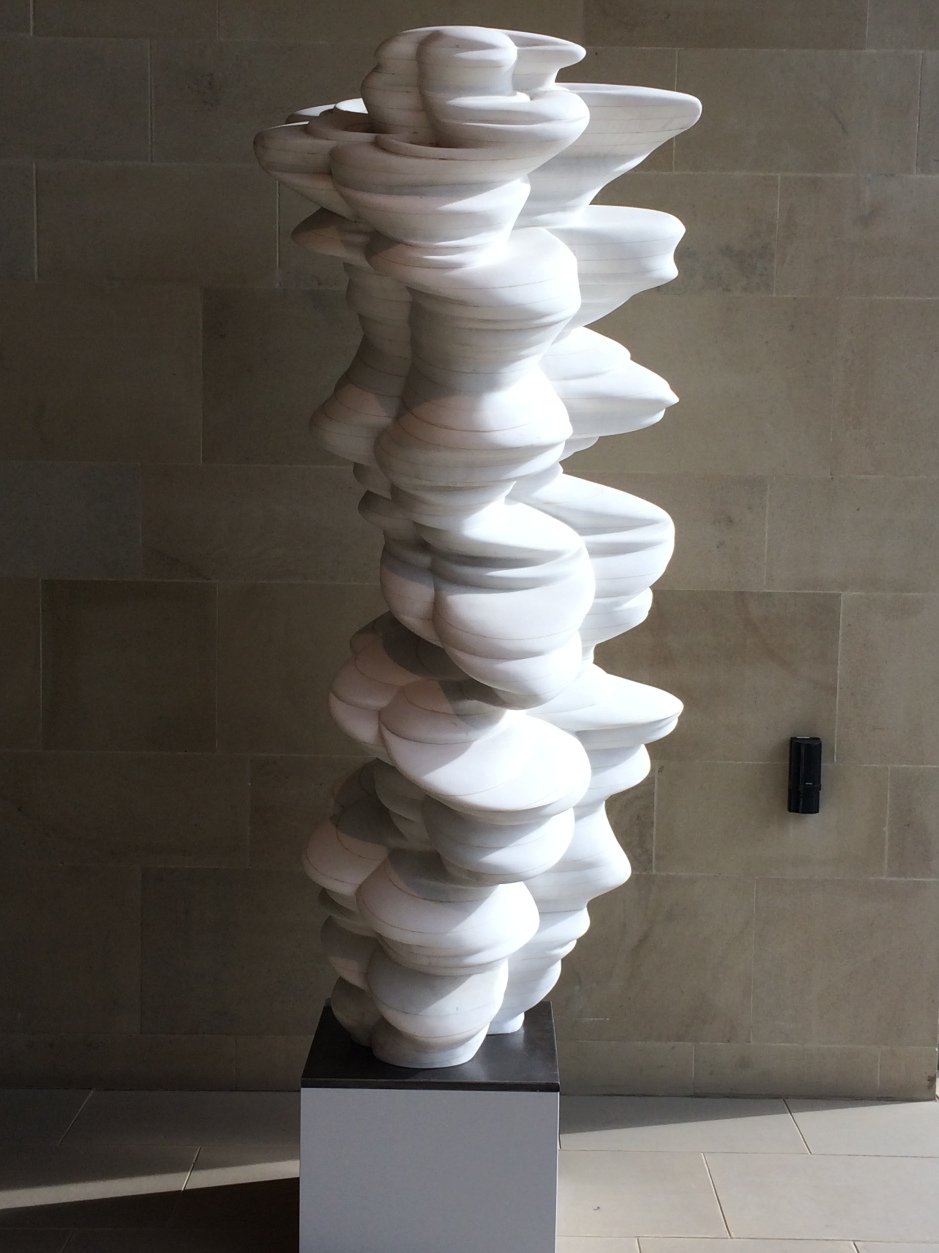 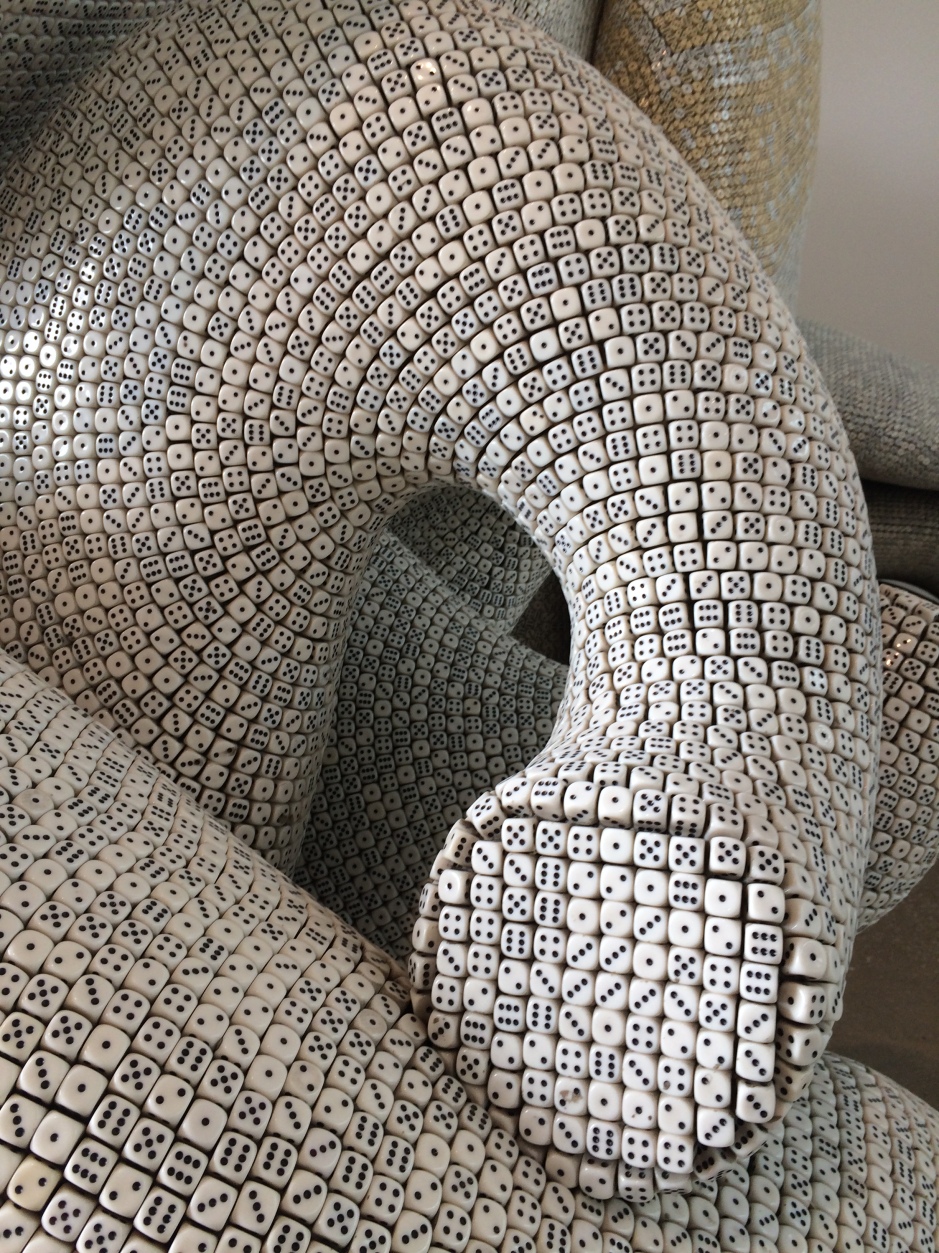 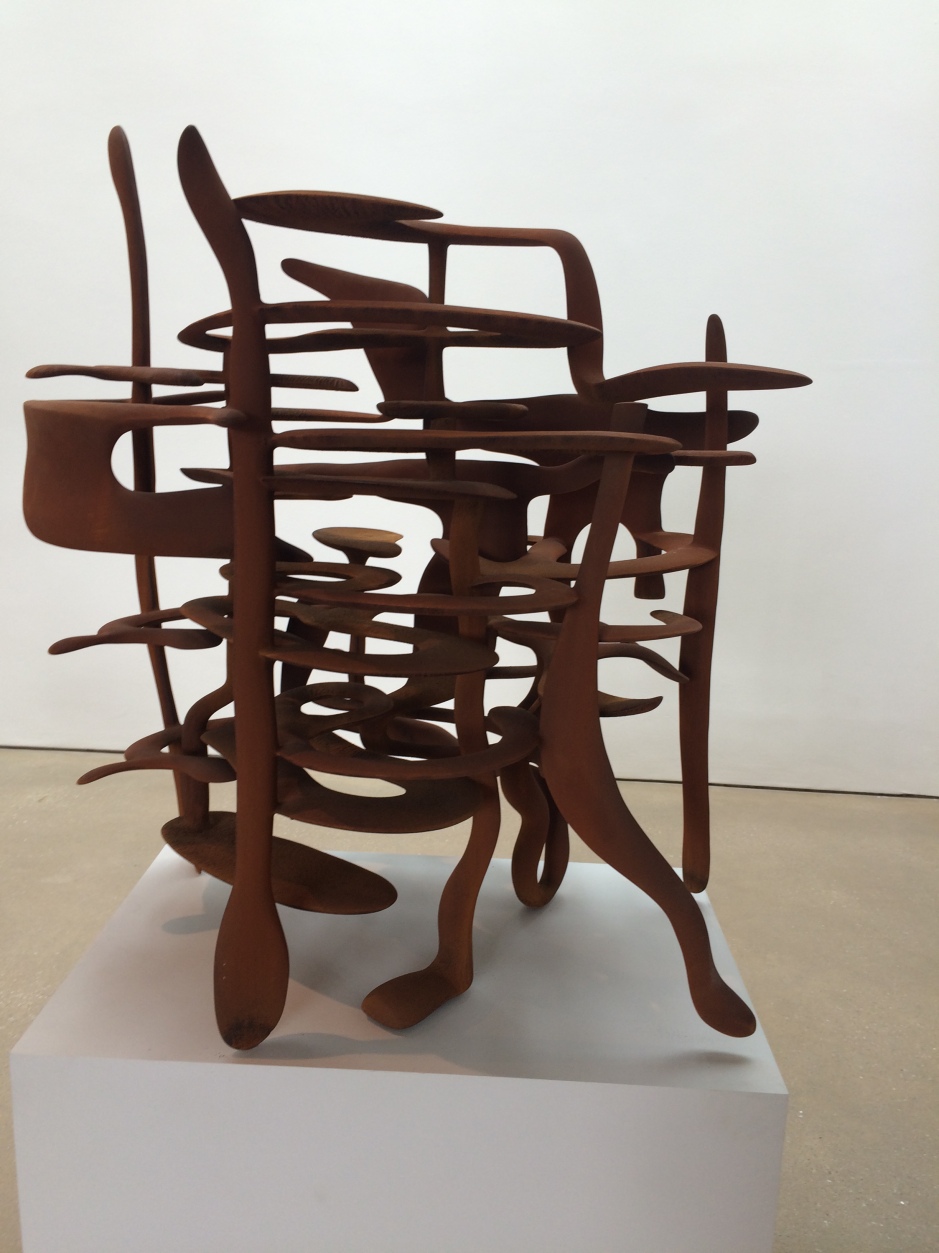