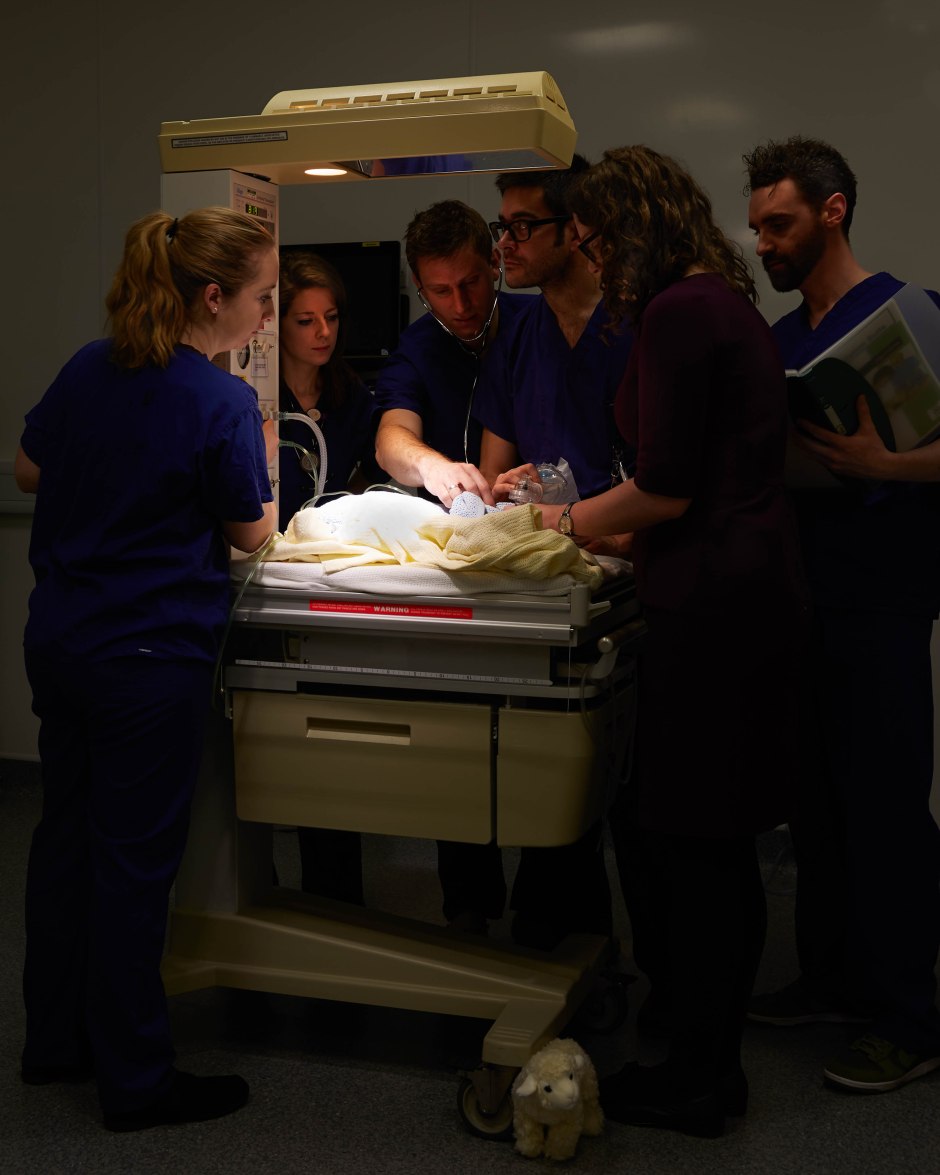 Nigel Lawson famously quipped that the National Health Service is the nearest thing we have in Britain to a national religion. It is a subversive quip with enough truth to be worth exploring.

Like religion, the NHS attracts committed people to its cause, but then abuses their goodwill with poor management, long hours and low pay, for many if not all. The NHS is a prime example of the immutable law that those organisations most convinced of their self-righteousness are without exception appalling in the treatment of their own employees. Bullying is rife in the NHS and it is no surprise that a healthy dose of cynicism is a pre-requisite for survival as an NHS employee, and that same bullying culture manifests itself in the handling of patients. The NHS is not characterised by a customer service ethos.

Despite this culture, there remains at the core of the NHS many wonderful people who love their work , are committed to their patients and know how much better they could do if only management would get out of the way. A number of these people assisted with the production of these pictures which were staged by volunteers in a large teaching hospital.

No babies were involved in their production of the pictures.