In my previous post, I described a ‘sacred place’ which moved me during my time in Italy. I was moved too by another place, a former monastery near Massa Fermana called the Convento di San Francesco. I posted an external view of the building here. The monastery was originally founded in 1215 by St Francis, who personally chose its position on an isolated hill separate from but in sight of the small town of Massa Fermana. The monastery was closed in the 1890s, for reasons I was not able to discover, and the property passed to the village. During the last war, I was told, the buildings were used to house refugees from the fighting and the church continued to be used until the 1950s. The property is now empty and boarded up, but if you enter (which you shouldn’t) it has that remarkable sense of distressed beauty common to so many abandoned buildings. There is a peculiar sadness to seeing such a beautiful building, one of whose key purposes was to represent continuity of shared beliefs and values falling into decay. The building itself seems determined to transmit memories of what it was and who was there. 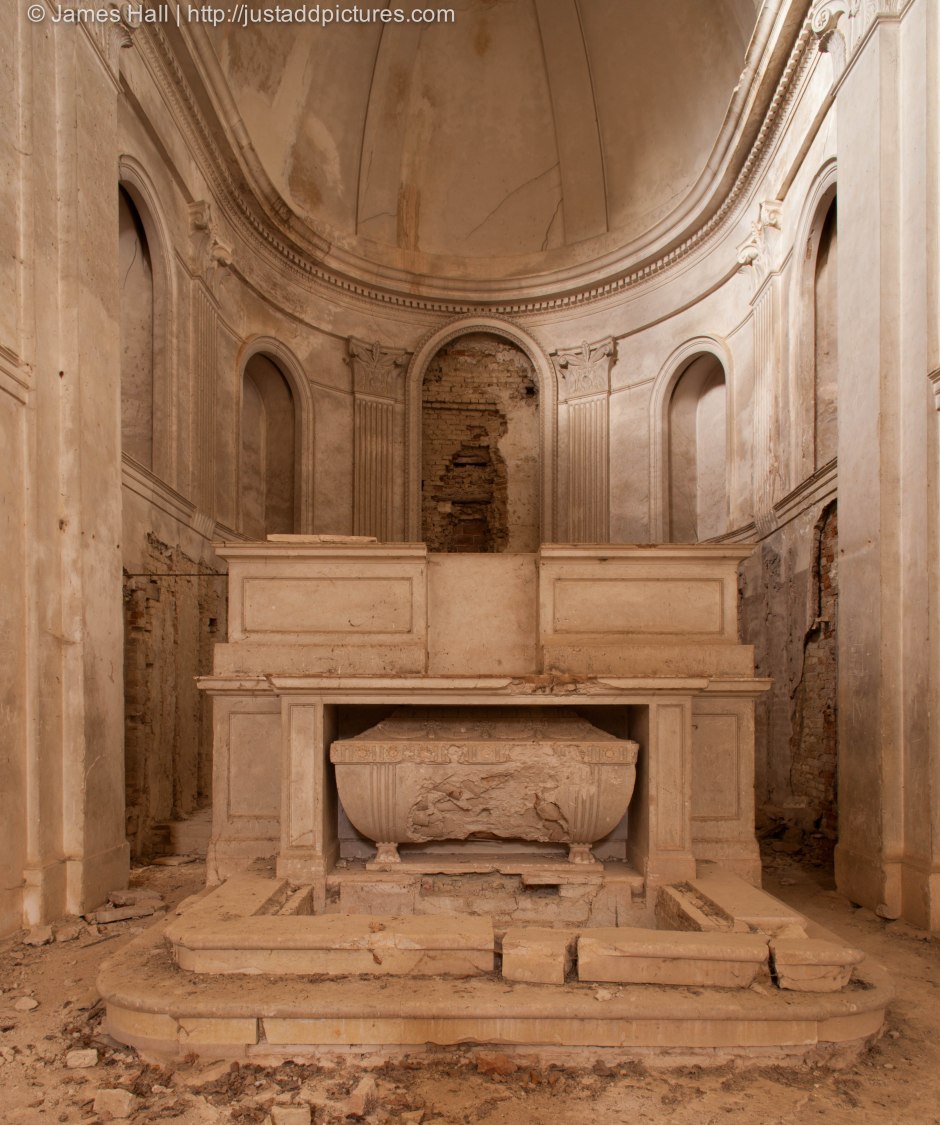 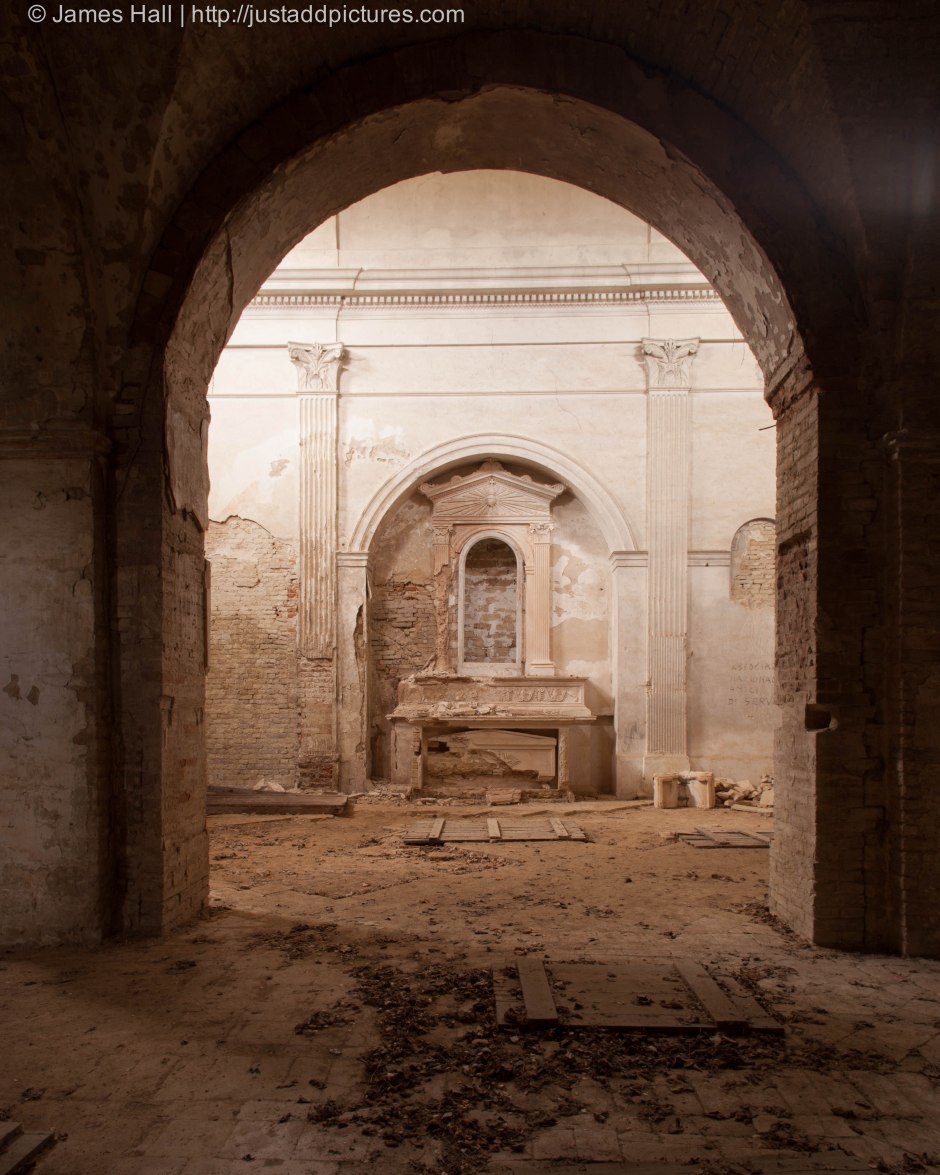 The church contained a number of interesting artworks and artefacts and these are preserved in a small museum on the top floor of the council buildings in Massa Fermana. They include a rather fine picture by Vincenco Pagani showing the shepherds at the nativity with St Francis in attendance. The town has not given up on the monastery and there is much talk of converting it to a public building, such as a museum. But it may be just talk; one of the key characteristics of the area is the number of ‘museums’ of various sorts which have been built, but which are now closed to the public because there are no funds to keep them open.