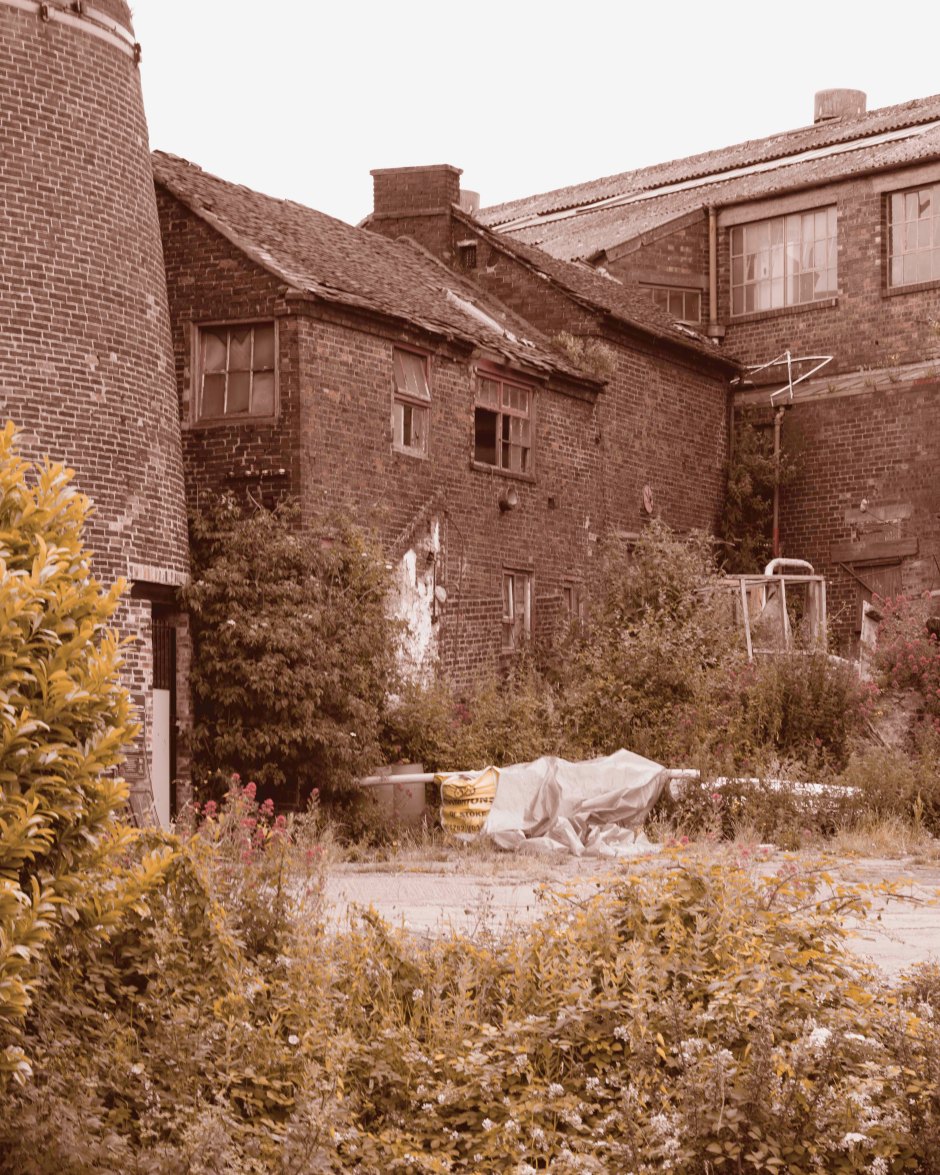 I spent two fascinating days in Stoke-on-Trent last week touring the industrial heritage of the six towns; and what a heritage it is. Stoke has struggled mightily over the past thirty years or so to come to grips with the decline of the pottery industry and to find a way forward which creates prosperity and builds on its heritage, including its heritage of industrial architecture. There are glimmers of hope and several fantastic initiatives, most notably the redevelopments of Trentham Gardens, but much still to do. Stoke probably has a bigger challenge than any former industrial city in the UK. The picture above, taken last week, is just one tiny example of an industrial site ripe to be redeveloped; and there are such sites all over the city.