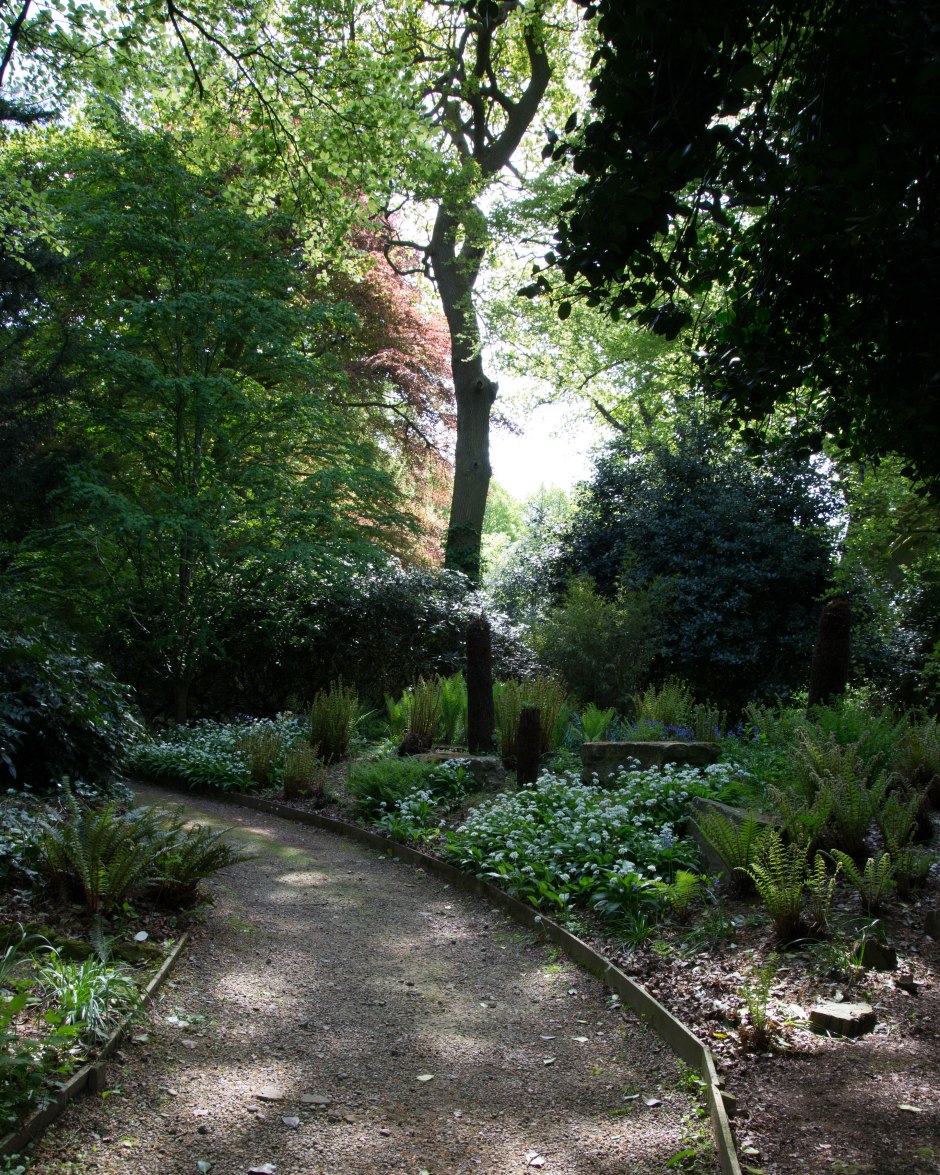 This is just a final thank you to all those who visited the garden at Barlaston Hall over the weekend, as the part of the National Garden Scheme. We haven’t yet tallied up the final results but we had about 750 visitors over the two days and have raised several thousand pounds for local and national charities. Your support, and your very kind comments, were very much appreciated.

I hope everyone who visited also took the opportunity to see the grounds of the former St John the Baptist Church next door, which are looked after by the same team. Hopefully you will have noticed the newly refurbished Lych Gate. This was originally built in the 1930s and the roof was due for a refresh which was overseen by Horsley Huber Architects of Stafford. It now looks as good as new.